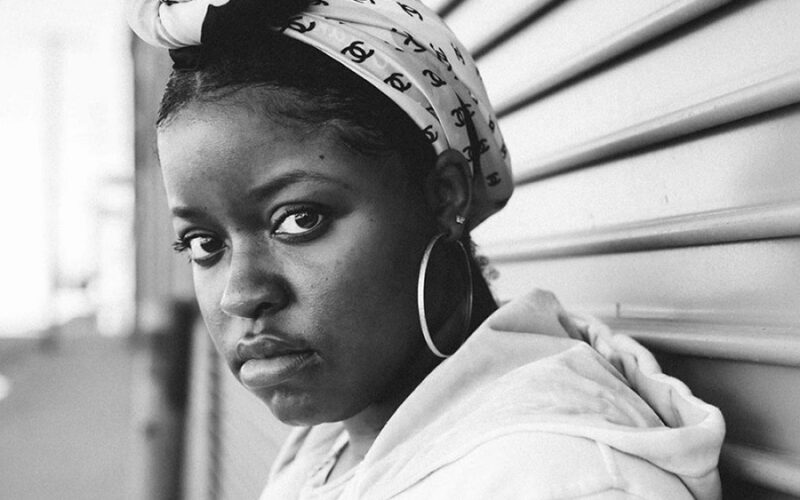 Don’t sleep on these gems

As Hip Hop fans, one thing is for sure about 2021: We’ve been fed well. Looking back, it’s been an incredible ride in which Drake, Kanye, Vince Staples, Tyler, J Cole, Isaiah Rashad, Nas and many others have dropped well received projects. The easy thing to do would be to cover those albums like countless other media outlets have already done. At Today’s Hip Hop though, they like to keep their eyes on the next crop of talented artists. Throughout this year, there have been tons of dope indie releases and up and coming artists that have flown under the radar and it’s our job to shine a light on those too. So here’s a spotlight on some under the radar artists who have released songs, albums, EPs etc in 2021.

“My stage name is my last name,”  The Queens rapper told Wonderland Magazine. “If I’m gonna represent my family like that, I might as well talk about where my family came from, the Nigerian heritage behind it and the origin of my name.” On his album REBORN, Akinyemi does just that. His ability to utilize a shapeshifting flow on tracks that are equal parts personal and relatable make him a standout artist to keep an eye on.

If you like what Armand Hammer, Boldy James and other prominent underground figures have been cookin up, you need to check out SIDEWAALK KAL. The underrated lyricist has the laid back in the pocket flow of some of Hip Hop’s heavy hitters but his subject matter is pointed towards awakening the black consciousness.  He told the Knockturnal that “There’s an abundance of messaging to my people by my people and reinforced by non-Black dollars that is self-destructive, self-deprecating, and self-defeating. We’ve seen that negative messaging work through our own magic, this music…I assert the same magic can work in the opposite direction if the pen is sharp and the music’s heavy and the content is powerful.”

While Griselda has painted the picture for what the underworld of Buffalo is really like for us all, Che Noir is another upstate rapper who needs to be heard. With gritty precision, she offers a female perspective to the drug game with lines like “A drug dealer was my soulmate/ road to riches, flippin’ birds, I always knew he had road rage.” When you get deeper into her catologue though, you’ll see she’s much more than that. Her ear for production is amongst Hip Hop’s very best and her frequent link ups with 38 Spesh have provided some of the cultures most underrated bangers

The words that come to mind when I think of the Brooklyn rapper Qu’ality are “Pure Creativity”. It’s not often that we get treated to unique concept visuals from indie rappers but when it does happen, it’s always extra special. The video above is of Qu’ality’s track entitled “UNPREDICKTABLE” and perhaps his greatest strength is to be just as the title suggests. On this track, he’s giving us some serious 3 stacks vibes both musically and visually but he’s proven his ability to switch it up time and time again. We’re diggin his 2020 EP “Omelette (I’m Lit)” which is a great intro to his style of music.

At this point, whether you’d prefer to acknowledge New York Drill as a legitimate art form or not is irrelevant, the drill scene is here to stay. New York has carved out it’s own style of drill music that is distinctive from other regions and produced various stars over the past few years. The same way that Brooklyn drill has captured the attention of the world, it seems that Bronx drill music is shaping up to do the same. While dozens of rappers have surfaced in the BX, the borough has produced its first budding drill star in Kay Flock. Despite his recent start on the mic, Kay Flock’s videos have been doing numbers on YouTube, with his most recent couple of tracks “Is ya Ready” and “Being Honest” cracking the million views mark in just a week and trending on the top 25 on YouTube for music. Rumors are already brewing that labels have been hitting up Kay Flock in search of the next star of Drill. As a rapper, his gravely delivery gives us G Herbo vibes and his dark violent lyrics provide some insight on what it’s like in the birthplace of Hip Hop these days.