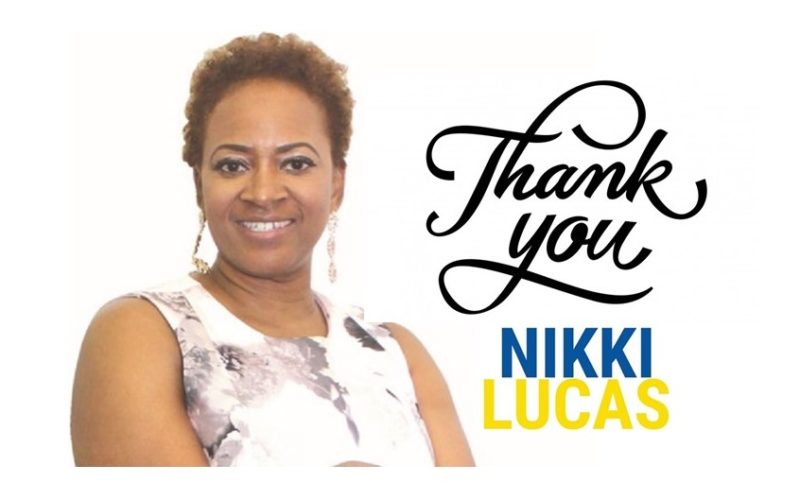 Thank You for participating in the democratic process last Tuesday, June 23, 2020.  Our team members did extremely well this election, winning 11 of the 13 Judicial Delegate seats and 9 of the 11 Alternate Judicial Delegate seats that we supported. Judicial Delegates have an important role which allows them the ability to both nominate and vote for candidates wishing to become Supreme Court Judges. Congratulations to an amazing team of elected community residents!

This election is one of the most crucial in our lifetime. We face an uphill battle for affordable housing and we need systemic change to fight against gentrification, which could make our district completely unaffordable. I am running for City Council in the 42nd District.  My reasons for running include the lack of transparency surrounding the sale of NYCHA, the scarcity of opportunities that lead to home ownership, lack of access to technology, lack of quality affordable healthcare and lack of accountability for NYPD misconduct. I am also running because our seniors need to be protected, and our children including those with Individualized Education Plans (IEPs) deserve the same high quality education as their peers across the city.

By now you are probably aware that parts of NYCHA have been sold and other sections have been leased to private developers, which may lead to the gentrification of our community.  For the past 10 years, NYCHA and city officials have been working with developers to craft a plan to privatize NYCHA, while our residents were left in the dark.

My platform is wholly based on proactive solutions. When I am in the City Council I will work with all levels of government, including federal, state and local, to prevent non-transparent acts such as what occurred with the sale of NYCHA.  I will work to ensure that every resident in NYCHA, as well as residents of other Multi-Family dwellings are well informed about any changes that might impact their housing before there is a crisis.

I will also work to open the door to increased home ownership, whether it’s a co-op, condo or house. Our community can no longer continue to be reactive, after the ink has dried.

By working with community members like you, we can move our neighborhood forward with proper technology for seniors, students and parents. Everyone deserves to have the same access to  information.

During the COVID-19 pandemic our community has been exposed as being ill prepared. Our seniors were left with less than adequate ways to connect with their loved ones and too many of our students were without the proper digital devices and in-home internet connections.

With regard to holding the NYPD and individual officers accountable for misconduct and police brutality, as a start, we would like to invite you to be a part of the movement to replace the appointed Civilian Complaint Review Board with the Elected Civilian Review Board (ECRB). The ECRB will include residents from the community and the board will have the ability to enact appropriate levels of accountability when an officer’s misconduct is proven.

To volunteer please send an email to nikkilucas4citycouncil@gmail.com. Stay tuned for the launch of our new campaign website. You will be invited to be a part of our launch event.

Please join me in our proactive movement, ‘Real Solutions for Change’. You can participate in the movement for change and transparency by sharing this information with others, becoming a volunteer or making a contribution to our campaign by clicking the link below. Every contribution is important to the movement, whether it’s $5, $10 or even $100.

Thank you again for participating in the election process

Yours Committed in Service,