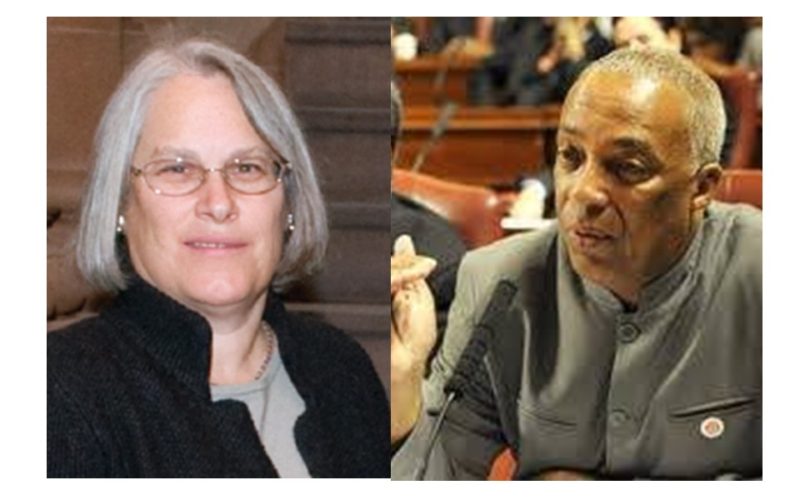 According to a tweet by New York State Speaker Carl Heastie, two Assembly Members from Brooklyn have tested positive for the Coronavirus. Assemblyman Charles Barron of East New York and Assemblywoman Helene Weinstein of Sheepshead Bay.

Elected officials come in contact with hundreds of people each week, in schools and public meetings. There was no mention in the Speaker’s announcement in regards to when the members were tested.

Charles Barron is married to Councilwoman Inez Barron, both covering East New York, making this a complicated situation for the neighborhood. We hope both members are well and fully recover.

It has come to my attention that two of our Assembly colleagues – Helene Weinstein and Charles Barron – have been diagnosed with COVID-19. It is important to note that both members have not been in Albany since early March for separate reasons.